On Tuesday 1st of May Gary Gardiner came in to talk to the two sixth classes. Gary took part in The Race. The Race is a 6 stage adventure race starting in Gartan Adventure Centre. The six stages are as following – the first stage is a 22km run and following that a 15km kayak. The third task is a 96km cycle after that you have a 5k up and down Muckish. Then you get back on your bike and cycle for 68Km and finally a 42k run. Gary came 13th overall.

Gary told us about his equipment for the race. He showed us that he had a tracker so that everyone knew where he was, he had a belt that had two places for water bottles and space for food. He also showed us his vest and his medal. When we asked Gary what the hardest part was, he said it was the 5k climb of Muckish. He told us that when he was at the bottom he thought he couldn’t finish the race but when he got to the top he felt that he could do it. He showed us the little flapjacks that he ate on the day. When he crossed the finish line his daughter was there to present his medal and his son gave him a protein shake!

By Reuben K and Katie 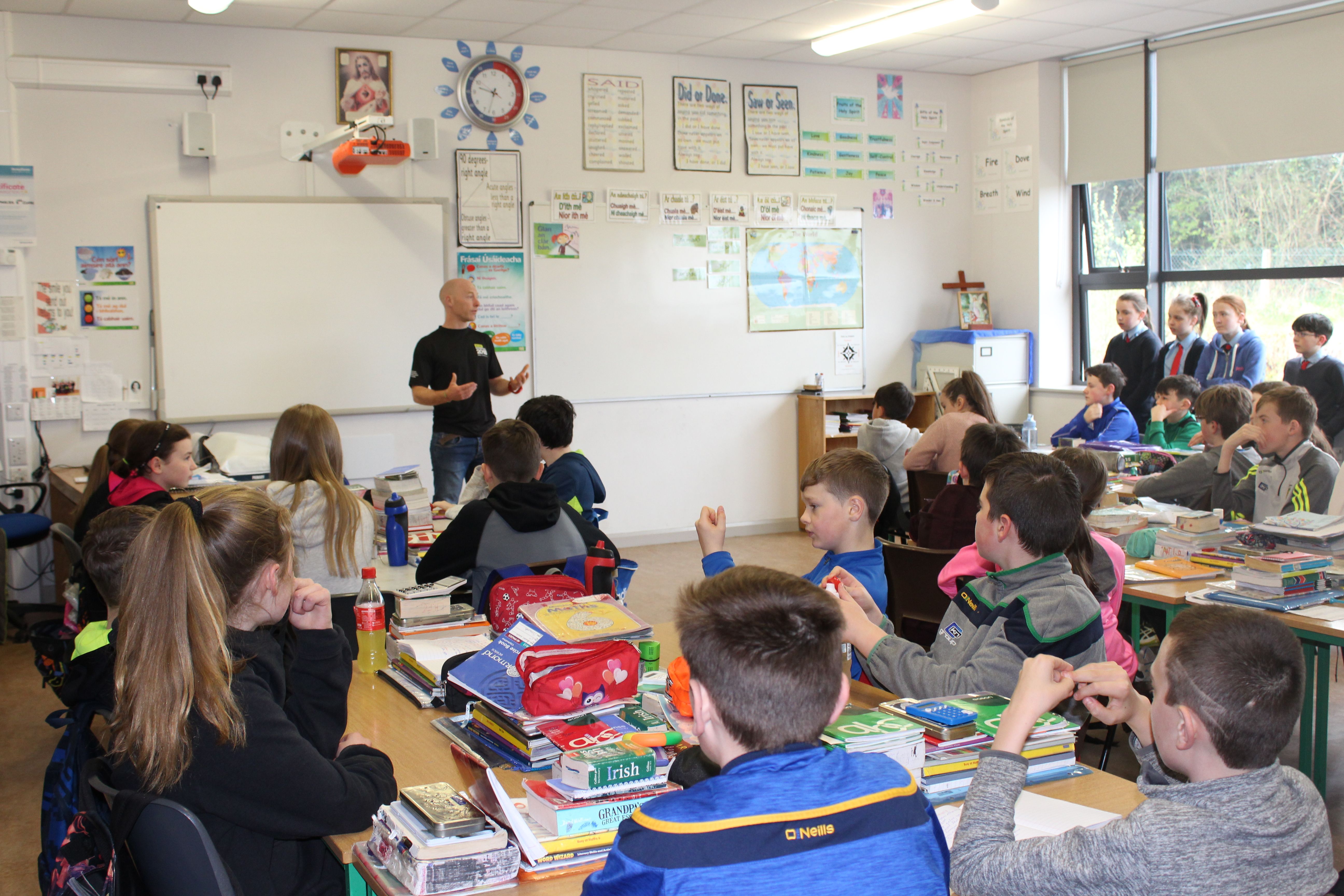 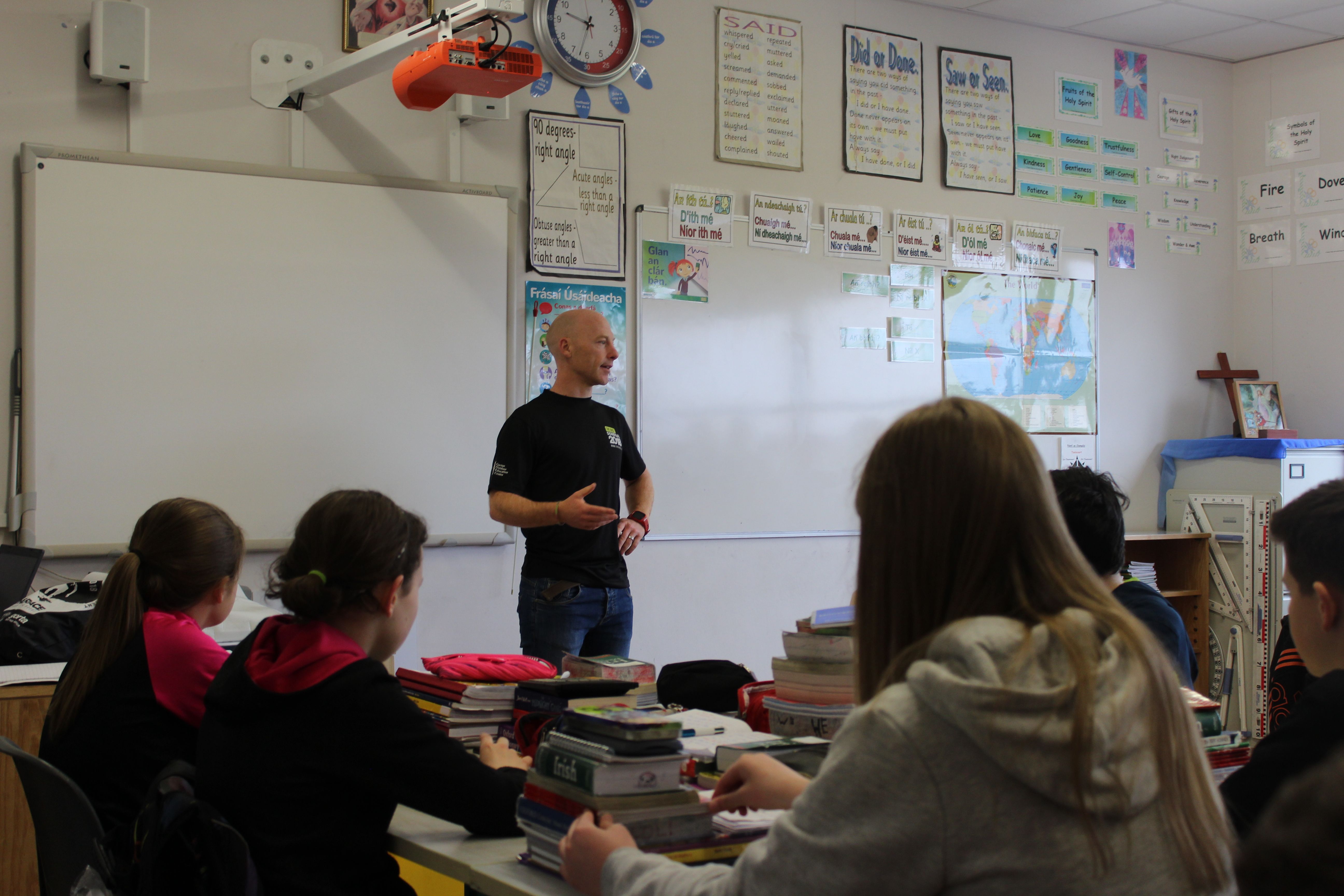 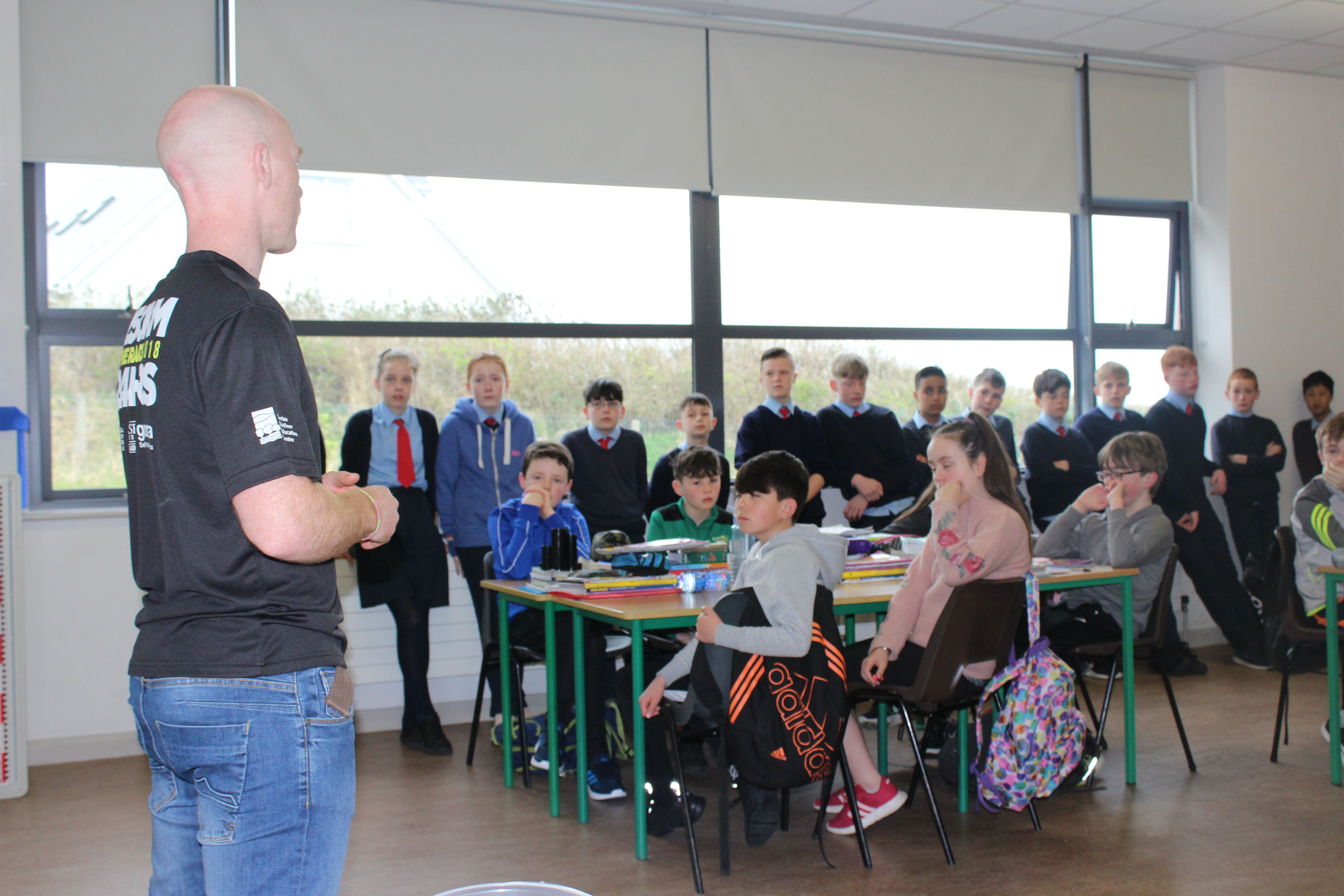 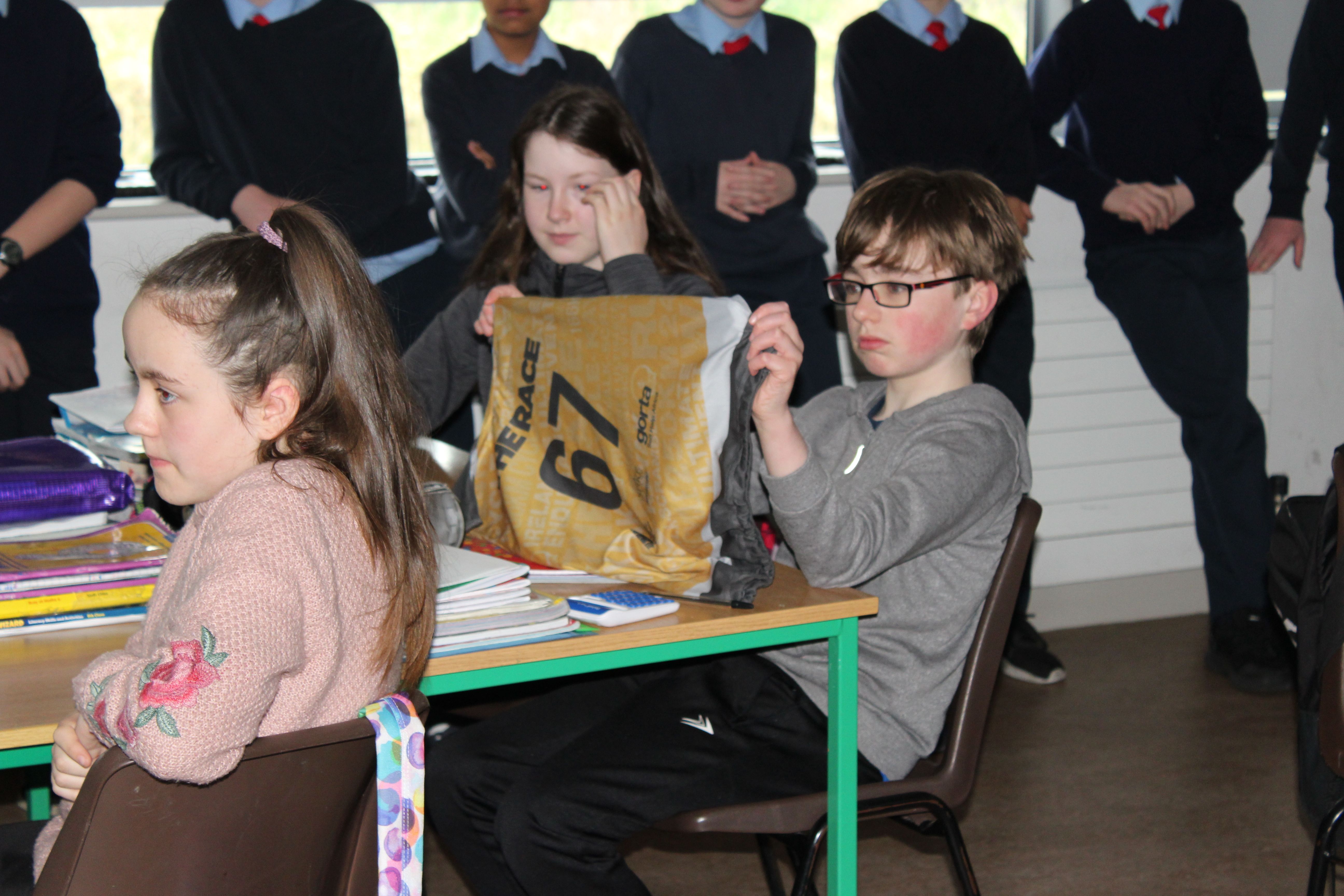 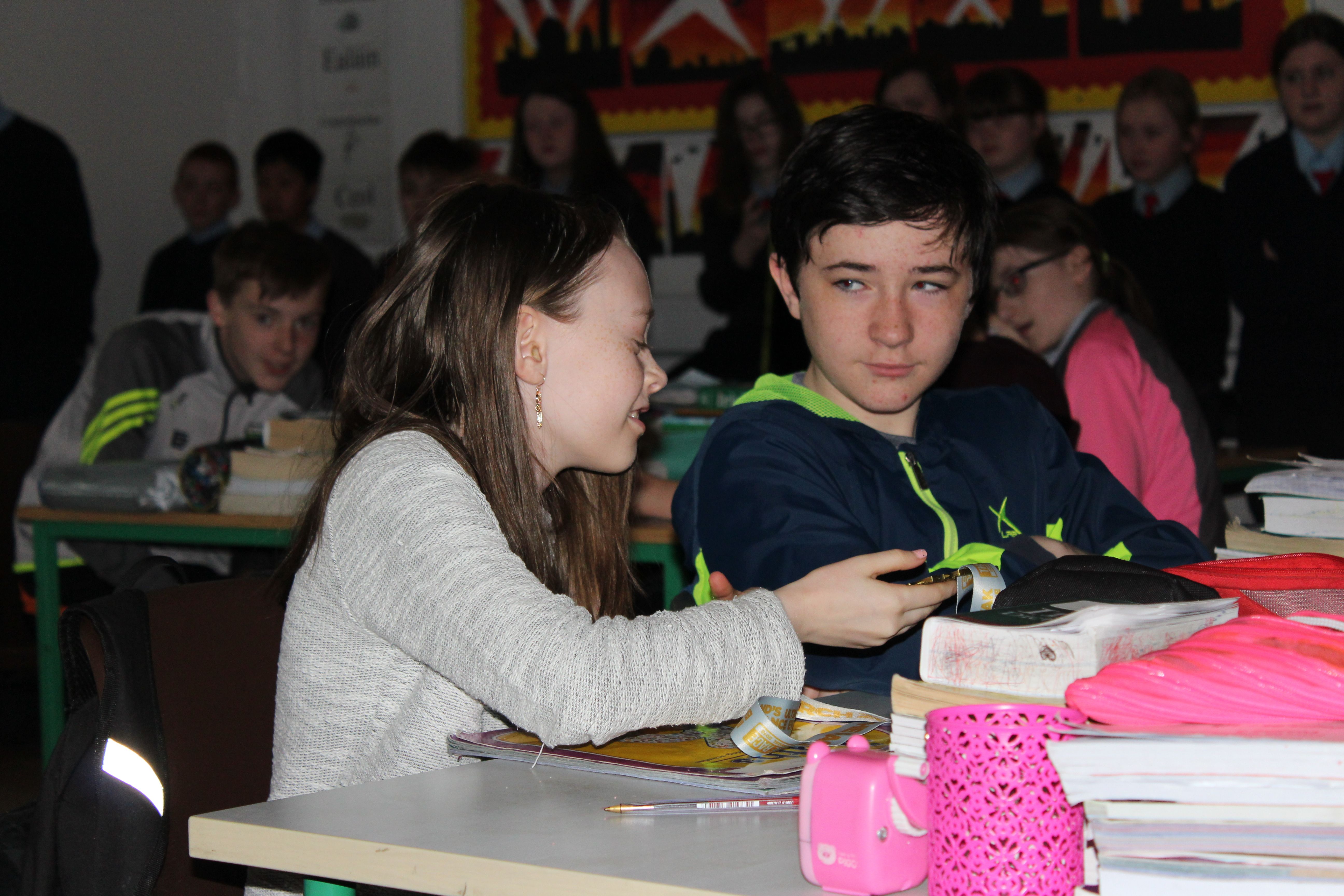 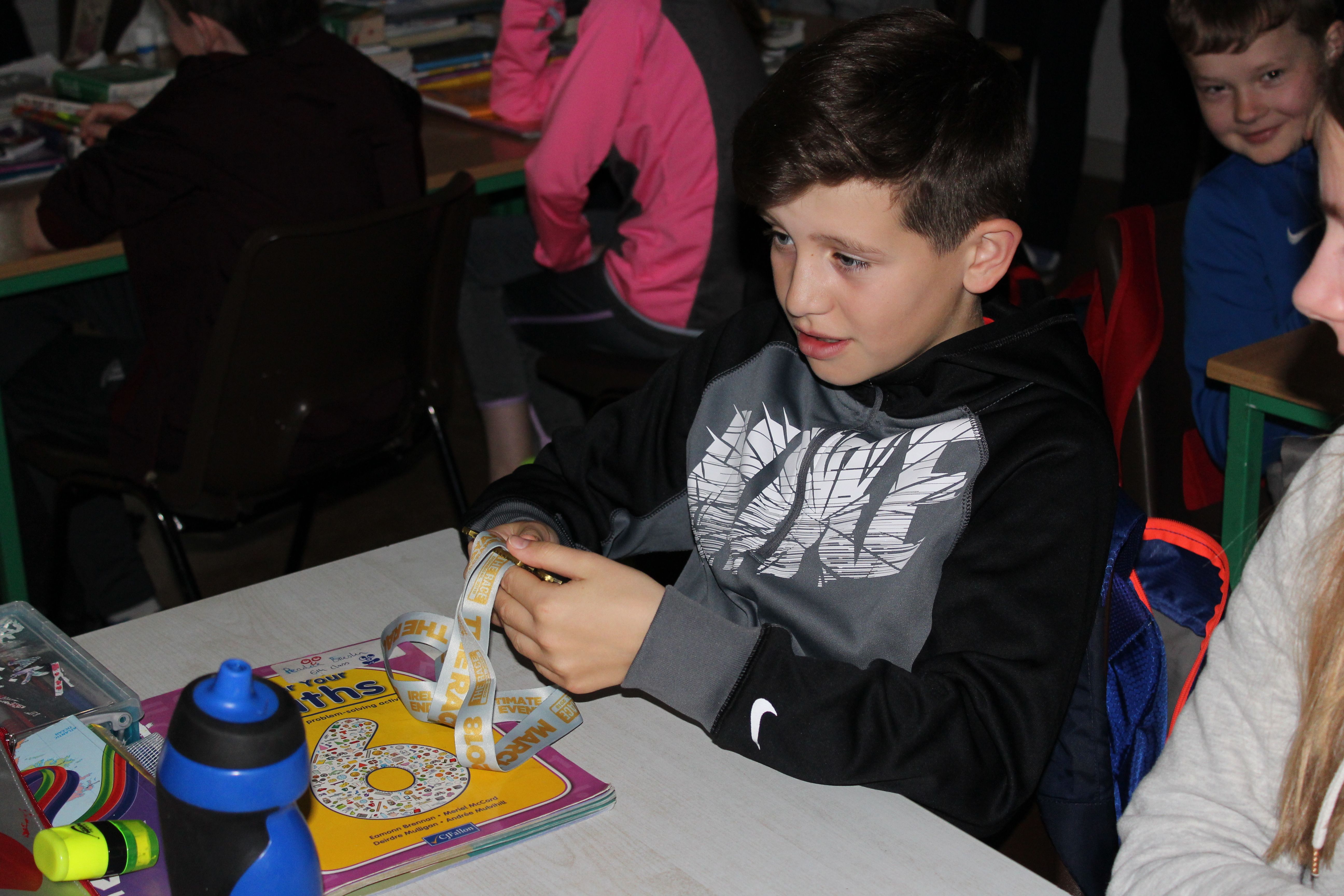 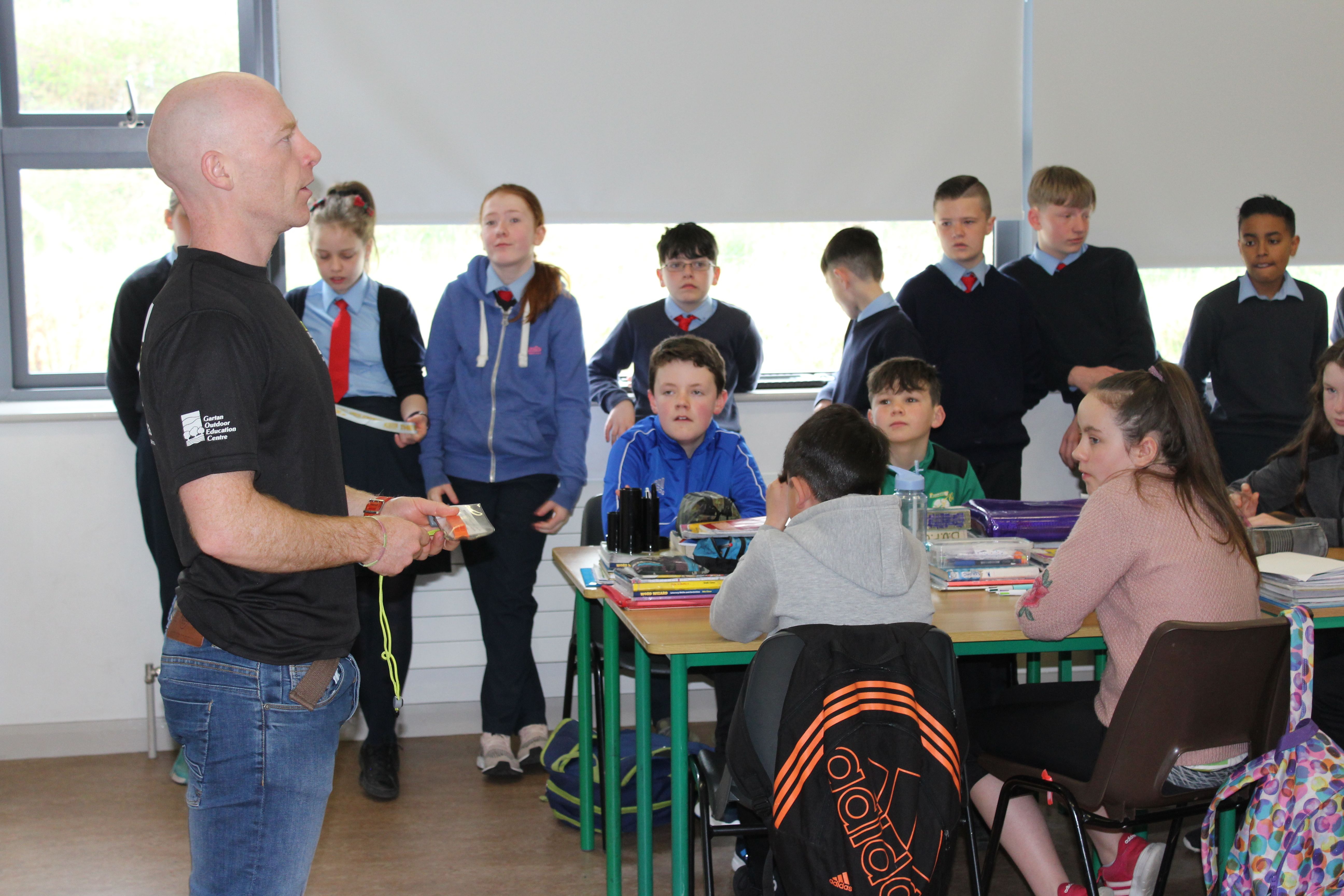